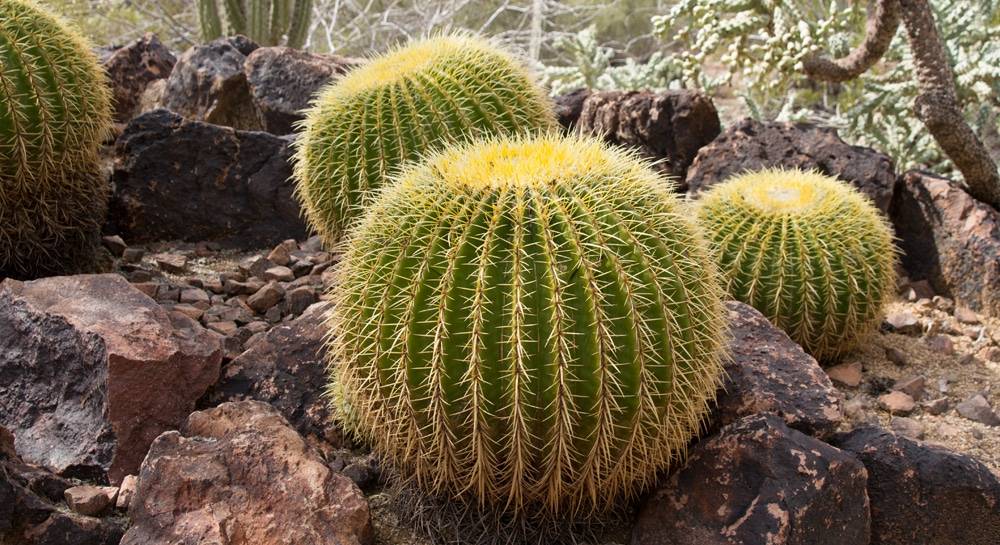 Arizona is a popular place for vacations for different types of people. They come to the valley all year-round, depending on their tastes. Some people actually do like the heat and come during the summer, while other dislike cold so much that they come here in the winter because it is a little bit warmer. But what is it like for someone who lives here? If you do live here, you already know that we have close to no natural disasters, but what about temperature and rainfall?

We will start with rainfall, something Phoenix is definitely not known for. People who live in Phoenix are very used to seeing the sun. It has an average of 325 days out of the year with clear skies. Most of those other days are covered with Monsoon season. The “wet” monsoon season falls in the months of July, August and September and makes up over 32% of our yearly rainfall. A “monsoon day” is considered when the dew point is over 55 degrees. This can happen anywhere between April to September. This is the entire monsoon season. The “dry” time is April, May and June when 6% of our yearly rainfall comes. Together this makes almost 40% of our yearly rainfall every year. The other 60% comes in random times throughout the year and can actually be fairly hard to predict. Of course, our rainfall is not much at all, but these months are definitely the most “wet.”

Now the most important part of Phoenix weather, the temperature. The average temperature for Phoenix is actually a mild 72 degrees. Of course, this includes all the winter and that brings the average down greatly. The high in January is about 65 degrees with the low being below 40. This is to contrast the extreme heat of the summer. July can get up to, and above 105 degrees, while the lowest is only 80. It starts to get about this hot around April with the high being about 85 and the low being about 55. Fortunately, it starts to cool off again in October with about the same highs and low as April. People native of Phoenix, of course think the winter is very cold. Because Phoenix attracts people from all over the country and world, it is not uncommon to see people wearing light clothing in the cold months. Everyone knows that these people are not originally from the Phoenix area because those that are, are usually bundled up in heavy clothes.

That is the summary of the weather in Phoenix. It is fairly straightforward and good for a lot of people. If it is good for you, consider an Arizona living.

Nancy Niblett is a highly successful Real Estate Agent specializing in the Chandler area. She credits her success to hard work, integrity and honesty. Nancy is one of the most successful award-winning agents and currently with West USA Revelation. She was awarded the top 50 Individual Agents by Phoenix Business Journal as well as number one in the top five selling offices in Arizona.

Find the perfect home in Arizona’s popular Seville community or a top realtor at Seville Homes on MLS [http://www.sevilleazhomes.com/28783-Gilbert-Seville-AZ-RESCmty.aspx] or in The Islands of Gilbert, AZ at The Islands for Cheap [http://www.azhomesintheislands.com/28794-Gilbert-The-Islands-AZ-Affordable-RESCmty.aspx]