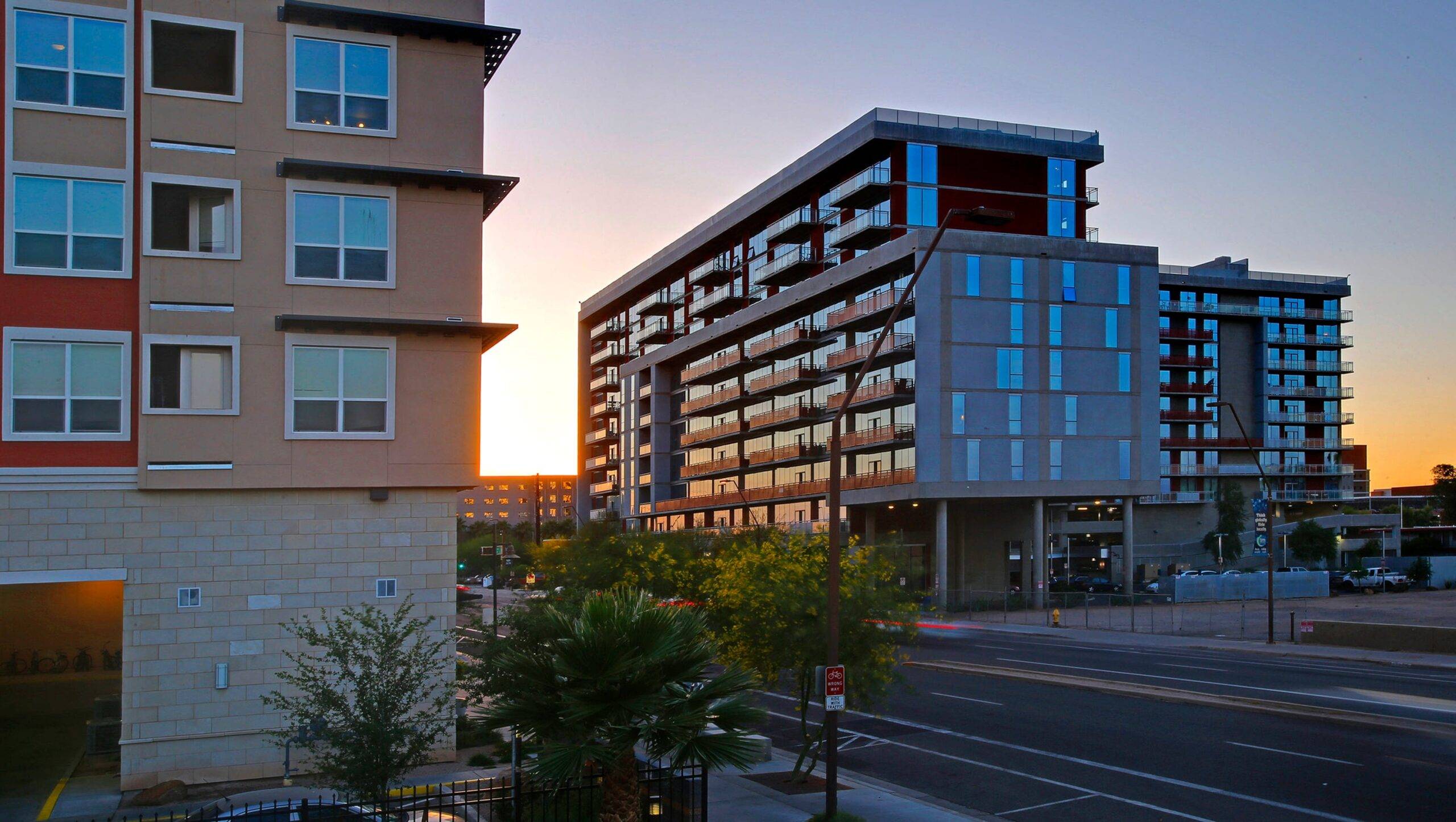 The Five Cs of Arizona

Elementary kids in Arizona learn about the five Cs, which are things that either make the state popular or that bring income into the state. Essentially, these five Cs are what Arizona is built upon.

Cattle is the first C. Historically, Arizona has raised a significant amount of cattle, for both dairy and beef. Modern, urban based Arizonans might not realize this, because most cattle ranches are not near urban areas. However, even around the outskirts of large metropolitan areas such as Phoenix, large cattle ranches can be found. In northern Arizona, cattle are often free-range. Vacationers traveling along forest roads looking for a good spot to camp or fish might wonder what the gratings across the roads are for. These are cattle guards, and even though cattle might not be visible, they are probably just over the hill grazing in the forest.

The second C is copper. One of the primary reasons for the state’s initial boom was mining near Superior, Jerome and other towns. Many of these mining areas have already reached their peak in terms of production and population, and some have closed down completely. However, a few of the small mining towns have been able to retain a stable population base, especially in summer, centered on tourism.

While several mines have been exhausted since the early days of Arizona’s mining boom, eleven continue to operate. These mines still produce a vast amount of copper. In 2006 an estimated 60% of the nation’s copper was mined in Arizona, which is by far the leading amount nationally.

Another C of Arizona is citrus. The warm summer days, mild winters and abundant sunshine make the growing of oranges, grapefruits, lemons, tangelos, and other citrus fruit quite easy. The Phoenix area, about half way between downtown and what is now the edge of the city, once had many citrus orchards. Many of the trees still exist in the front and back yards of homes around the vicinity of 32nd Street and Indian School Road, and elsewhere. Modern commercial farming of citrus takes place also along the I-10 near Tucson. However, because Tucson does not have as much abundant water as Phoenix (due to a lack of canals), crops can be more expensive to grow.

Cotton is a C that began growing just before Arizona gained statehood. Not just used for clothing, cotton’s uses include production of packing materials, plastics, fertilizer, fuel, and even food. Furthermore, the type of cotton grown in Arizona was developed around the time that cotton farming began to take off there.

The final C is climate. Although many people think of Arizona as a hot, dry desert, this is only true of some areas for some of the year. Yes, Phoenix is the hottest capital city in the United States. Yes, even long-time residents sometimes grow weary of seemingly endless summer (especially around the end of August, when it’s been hot for so long and the end is nowhere in sight). But, winters are mild, and even in summer, much of the state is beautiful.

Many of the areas that were originally mining towns have capitalized on the ideal weather, and retained a significant base. Tourism brings in many people from out of state when the rest of the country is gripped with ice and snow. Even areas such as Flagstaff, which has among the most days below freezing of major American towns, gets over 300 days of sun per year. This abundant sunshine and ideal weather make Arizona RV parks popular. RV parks in Arizona receive not only out-of-state visitors, but also a significant amount of people who live in Phoenix for the winter and at high elevation in the summer. Either they have a permanent home up north and use an RV park in Phoenix or vice versa.

A final benefit of the climate of Arizona is aerospace technology. Phoenix Sky Harbor International airport is an ideal place to fly airplanes, because one almost never has to worry about being grounded for ice or other adverse conditions. The vast majority of the time, skies are clear and visibility is good. Occasionally, a summer dust storm will divert traffic, but these monsoons usually only prevent airport operations for one evening or so, and not for days or weeks as snow and ice might do in other places. Even more rarely, planes will be grounded because of heat. When Phoenix set its heat record of 122 degrees in 1990, air traffic stopped, not because of a physical inability to fly, but because flight regulations only had data for up to 120 degrees. Hotter air is thinner, requiring longer takeoff and landing rolls.

For more information about Arizona RV parks, see Desert’s Edge RV. One of the longest-running RV parks in Arizona, Desert’s Edge is a comfortable place for a home away from home.